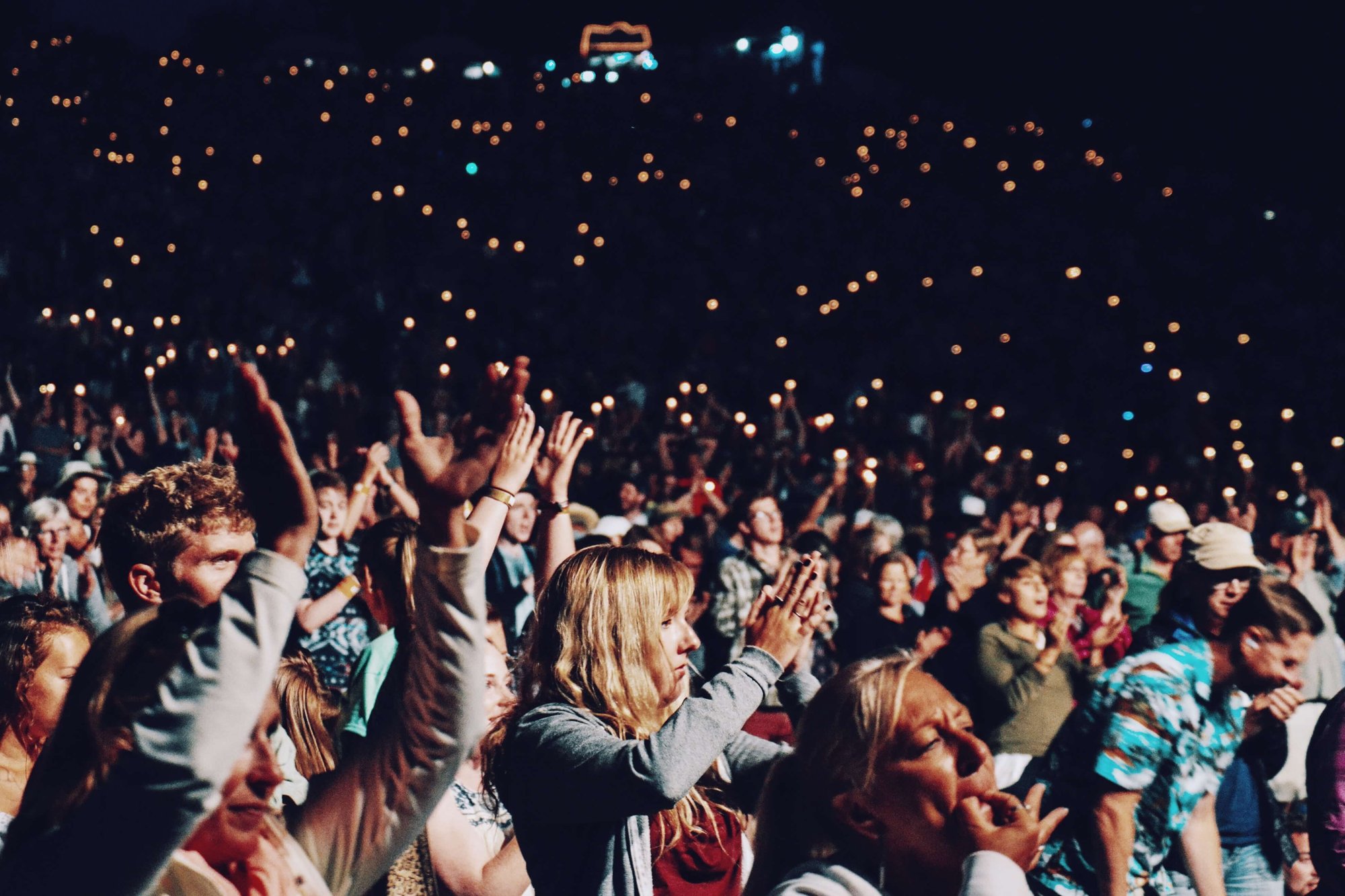 Process models are used by process professionals across organisations of all sizes to document, improve or automate business processes, and to communicate in an easily understandable way with SMEs. Due to their broad appeal, process models come in a variety of shapes, sizes, colours and flow-directions. Unfortunately, this diversity becomes problematic when existing within a single organisation. The value delivered is significantly reduced by these inconsistent models. Invariably, this causes unnecessary disruption and confusion in the business as users have to interpret and discuss the meaning of process models. Modelling conventions aim to reduce the production of inconsistent models and increase speed of understanding. This article provides an introduction to what process modelling conventions are, and how they are used to create standardised process models that can be used by everyone within the organisation.

What are modelling conventions?

Conventions can be organised in categories to facilitate their understanding and application, for example:

Understanding and developing modelling conventions is enhanced by determining the purpose of using those standards.

Consider having a convention that states: Each activity must start with a verb and should describe only one process step. This convention clearly indicates that an activity should not be used to summarise several steps. Without this convention, models would inevitably contain activities describing several steps –  for example: “Review project timeline, insert comments and send back to Project Manager”. If every activity were to describe multiple steps, then the models would be inconsistent, and each activity would need to be looked at individually and carefully. Users would take more time to understand the model, and analysing the business process becomes complicated due to the merging of several steps into one.

In general, modellers will always have very different levels of process modelling knowledge, experience and training. Conventions provide a common reference point for them, resulting in process models that have the same look and feel, regardless of who created them in the organisation. This offers a major advantage: consistency, which ensures the organisation can understand the process models – and, therefore, the models are more likely to be used widely. Widespread understanding and use of process models is what makes them valuable.

What is a good convention?

After good conventions are designed and developed, the effort of using them effectively commences.

How to use conventions?

The first step is to train modellers to understand and applying conventions. Once modellers are successfully trained and start the process modelling effort, conventions play a role at each stage in the model lifecycle:

Organisations that use a sophisticated process modelling tool may be able to implement modelling conventions within this tool. This is a great way to achieve consistent process models, as everyone with access to the tool can review the existing conventions easily, and automatically check process models for their compliance with them. Furthermore, it allows for simplified testing of new or revised conventions, as the impact of a change can be tested on existing models, and the rework effort can be estimated.

Since conventions are best used by all model creators and consumers, it is important to govern them to ensure effectiveness and sustainability.

How to control conventions?

No matter how well developed conventions are, it is likely that modellers will find themselves in situations where it seems necessary to question the existing conventions. A possible scenario is that a new business process has to be modelled with requirements that exceed conventions. Current conventions might be too restrictive, creating the dilemma for the modeller of having to balance accuracy and conformance, and of ensuring that each process model is fit-for-purpose.

Depending on the scale of the modelling efforts, it is suggested that modelling practice leads regularly meet to work on difficult cases, revisit existing conventions, and discuss suggestions for changes. Modellers should be comfortable and aligned with the idea that modelling conventions are there to improve model quality and consistency. Hence, I'm relentlessly working with my colleagues at Leonardo Consulting on improving business processes and building Business Process Management capabilities in organisations of all sizes and industries. This has given me experience in a wide range of business process modelling, measurement, analysis and improvement approaches, tools and techniques. I'm passionate about utilising these to achieve measurable improvements.